Kuo: iPhone 12 buyers won’t be getting free earphones in the box

The iPhone 12’s logic board has reportedly leaked 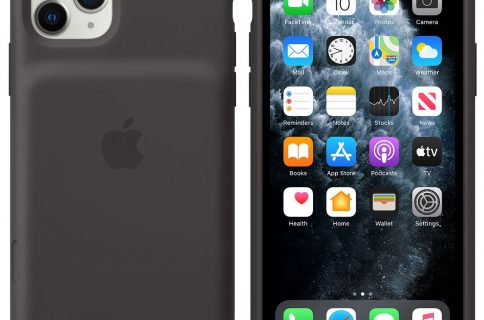 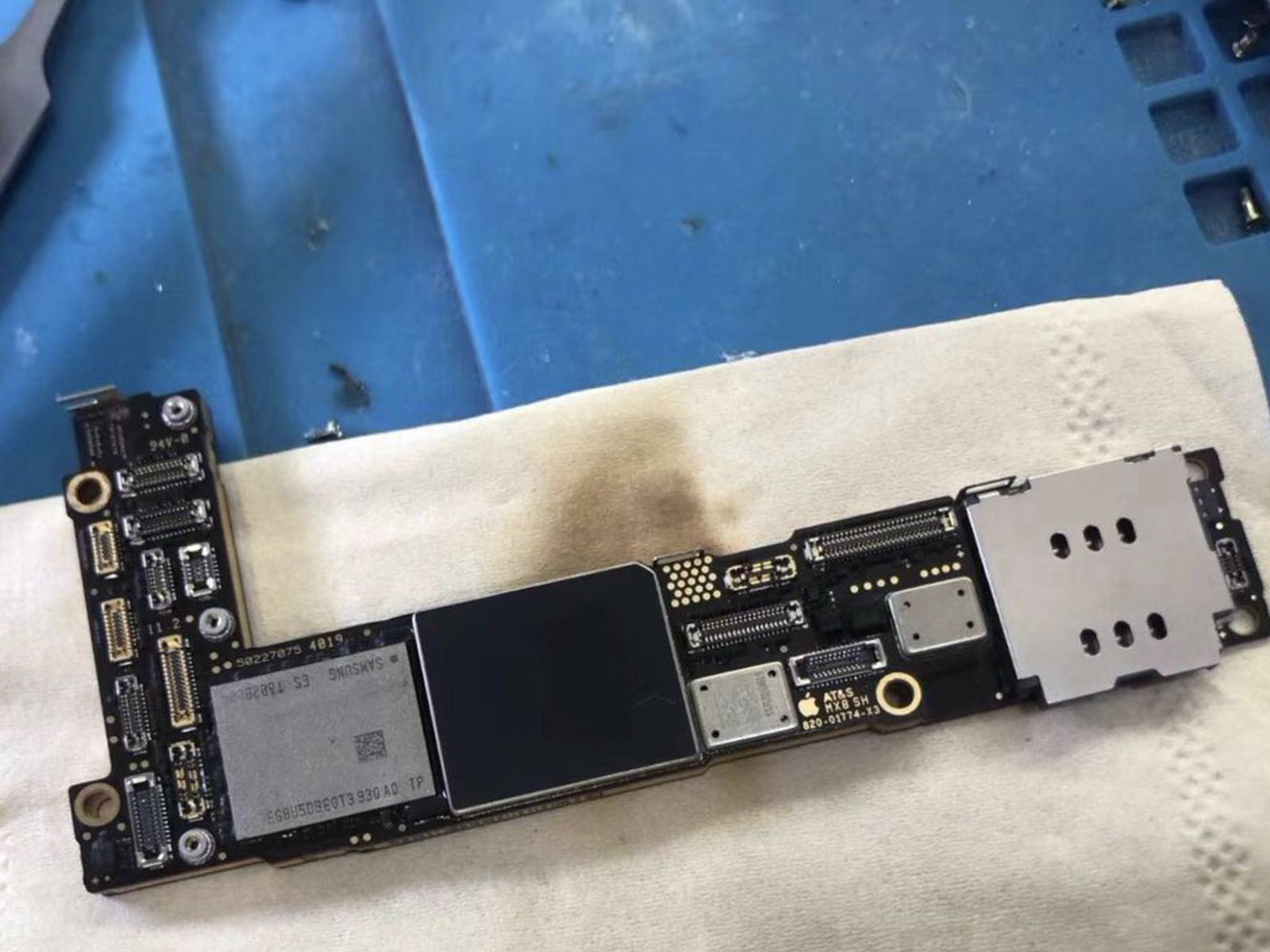 If everything goes according to plan, we will still see new iPhones launch later this year. Now, months in advance, an image is circulating of what’s being described as a future iPhone’s new logic board.

The image, which you can see above, does appear to be a logic board and has been shared on social networks (via @L0vetodream, MacRumors). And, based on the fine print, we can see that Samsung is the manufacturer behind the logic board in question. It offers an elongated design, a change of pace from the more compact logic board designs we’ve seen in previous (or even the current) iPhone models. We can also see that it was manufactured in the 40th week of last year — or the first week of October.

There is no indication which iPhone model this logic board is meant for, or if the logic board in question is really even designed for an iPhone at all. So take this one with a grain of salt.

We’re only four months from when Apple typically unveils new iPhone models. But rumor has it that Apple could delay it’s fall event until October of this year in light of the global coronavirus pandemic. If that is indeed the case, we’ll need to wait a bit longer before we get any kind of official word on new smartphone hardware from Apple.

Until then, the rumor mill will more than likely give us plenty to look over.

In related news, we recently reported on a breakdown of Apple’s upcoming iPhone 12 lineup, with all four new models boasting OLED displays.

Are you looking forward to upgrading your iPhone later this year? Let us know in the comments below.

Want a second carrier for your iPhone that won’t break the bank? Try Visible 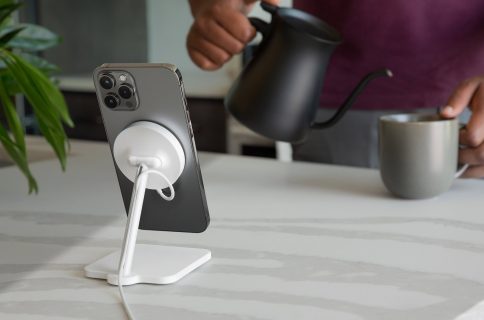